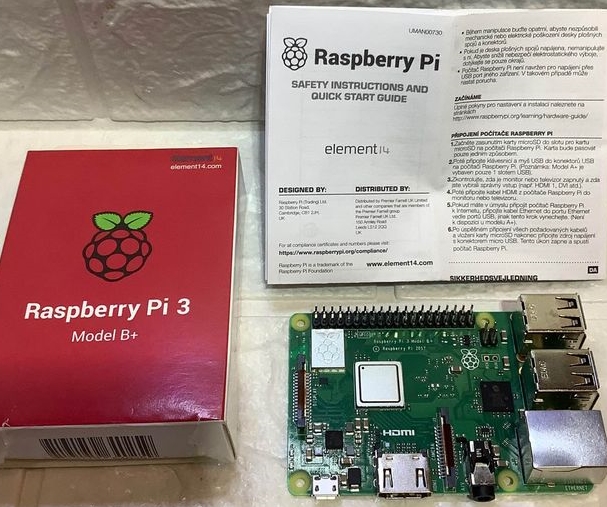 We all know that Arduino is a microcontroller board while Raspberry Pi is a microprocessor based computer on a board. From a programming point of view, which one is better? Raspberry PI runs Linux, therefore it can support multiple different programming languages. In fact, Raspberry Pi is good for developing software applications using Python. Arduino, in contrast, is good for interfacing Sensors and controlling LEDs, Servos, Sensors and Motors.  The primary language is C++, and there is no need to write any code to work with any operating system.